Buhari or Jubril Is Not Welcomed In Biafraland, IPOB Tells Dave Umahi

Biafra Crying Out for Help Too, Says Leah Harding

Njoku issued an apology right after Igbo people came for his rescue to save his app from bad reviews by some Northern youths. According to information gathered, the bad reviews attack on Jason Njoku’s iROKO TV app is to serve as a revenge for the removal of Adamu Garba’s Crowwe app from Google Play Store.

Who is Adamu Garba?

Adamu Garba is a Fulani man and a huge supporter of the Nigeria president Muhammadu Buhari. Adamu is also known for his rhetorics and hate for Twitter. During the ENDSars Protest, Adamu Garba took it upon himself to sue Twitter for supporting the Protesters. After several times of bashing Jack Dorsey and Twitter, Adamu launched an app called Crowwe.

“Goodbye to Twitter in Nigeria, Welcome to Crowwe. Join us CrowweApp now!

Currently, Crowwne App has been deleted from Google Play Store for Violation. Also, Adamu’s Instagram account has been deleted for Violation. Rumors has it that Adamu Garba supported the genocidal civil war hateful tweet by Nigeria President Muhammadu Buhari against Igbo People of Biafra. In an interview, he said the Nigeria President have the right to tweet or express his opinion and that twitter shouldn’t delete a tweet of the president because its an embarrassment.

Here is the Screenshot of The Northern Social Media Account that mobilized their Youths to go after Njoku’s iROKO TV app.

We’ve also attached a screenshot of reviews from both sides.

Who is Jason Njoku?

Jason Chukwuma Njoku was born and raised in Deptford, South East London by his mother. He is the co-founder and CEO of iROKOtv, a video-on-demand service for Nigerian movies. 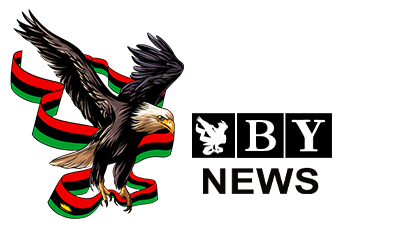